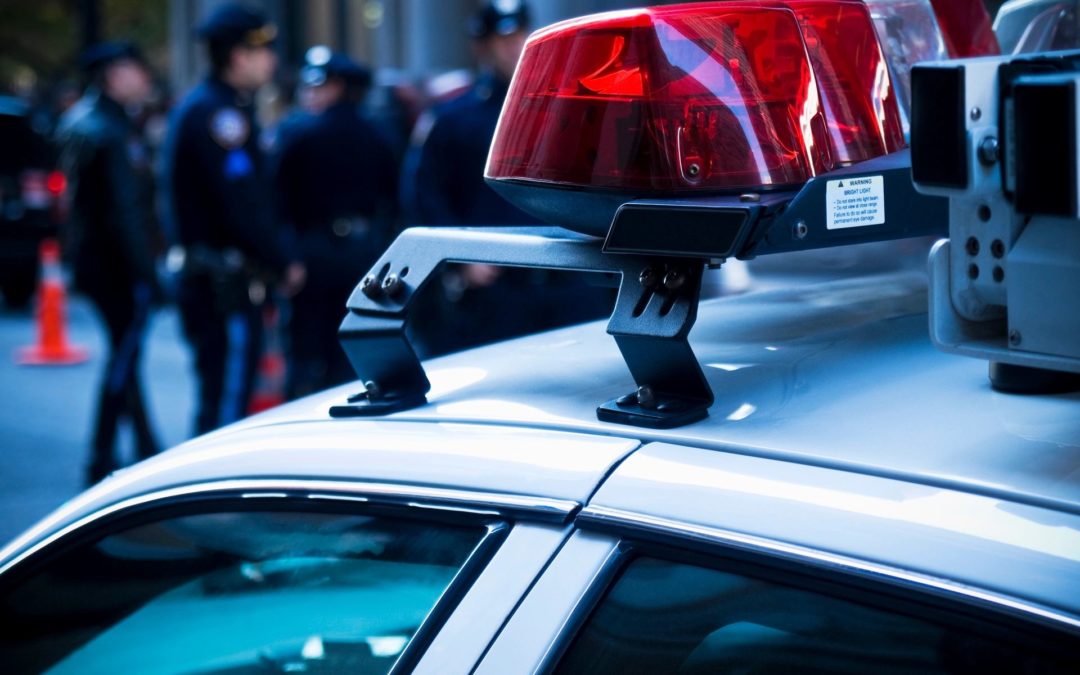 A week hasn’t gone by since I left my job as a prosecutor in 1995 (yes, 1995:  Bill Clinton was president, the Dow topped 5,000 for the first time ever, O.J. Simpson was acquitted of murder that year and the iPod wouldn’t come out for another six years) when a client hasn’t called asking how to have someone prosecuted and sent to jail. Businesses find local, state and especially federal law enforcement almost uniformly unresponsive to their victimization at the hands of employees and competitors. Companies often feel victimized a second time by “the system,” when all they really want is what almost no victim ever gets in the way of justice: vindication, to make up for the betrayal of trust.

Before calling 911, though, business crime victims should consider the risks and drawbacks of involving themselves in the criminal justice system.  Investigations and court cases are rarely short or cut-and-dried, especially when the target has significant knowledge of your business and its employees or operations. Meeting with police and prosecutors, going to court and even testifying there can be a major distraction to key personnel. It can risk the confidentiality of company processes or trade secrets, and can even provoke of the business victimized in the first place. The decision to “blow the whistle,” then, even when justified, should be made for good business reasons, and not for emotional ones, and be thought through thoroughly at a high level of policy/decision making.

The exception to the “think before you fink” rule is for highly-regulated business, which are likely required to report thefts or other misconduct by employees, directors and competitors: chiefly banks and financial institutions, health care providers which seek reimbursement of federal or insurance funds, environmental permit holders (mandated to regularly report discharges), and industries which handle classified national security data (e.g., defense contractors, advanced software and computing research, etc.).

Simple embezzlements by employees, additionally, should always be reported when the identity of the culprit is certain.  Reporting to the police is almost always a prerequisite to recovering on a dishonest employee provision to the business’s insurance coverage or employee fidelity bond.  (Note: let this be a reminder to check with your company’s broker or risk managers to ensure that there is dishonest employee coverage, in sufficiently high enough dollars to adequately protect the entity against loss.)

But affirmatively pressing for criminal charges (beyond simple reporting) can be counter-productive. Often a company’s best chance of recovering any restitution informally is before a prosecution, through negotiation. This should be done by experienced counsel consistent with lawyers’ professional conduct rules, to prevent accusations against company personnel of committing extortion and themselves becoming a target of an investigation, and also to ensure the company’s duty under a policy of insurance to cooperate with law enforcement is fulfilled, thereby preserving coverage.

Prosecutors and investigators often see businesses’ reports of crime as pressing them into service for a private entity, and not the public safety.  Trade secret theft allegations are most often ignored by law enforcement.  Federal prosecutors are reluctant to become involved in lengthy disputes between private parties, for which there are civil remedies available, such as the private right of action recently provided by the recent enactment of the Defense of Trade Secrets Act.    The exception, again, is for employees and competitors of banks, government contractors (primarily including health care providers,) and businesses in which there is a national security interest.  And state and local police and prosecutors aren’t set up to bring “white collar” cases that exceed simple fraud/theft matters (even those can tax a district attorney’s office, more comfortable with ‘guns and drugs’ case).

Sophisticated theft prosecutions can harm the victim as well.  Prosecutors may not be sufficiently attuned to protecting confidential security or manufacturing/development processes, and courts may not adequately protect against their disclosure to the defense.   While the Justice Department is getting better at handling trade secret misappropriation cases, early prosecution efforts under the Economic Espionage Act of 1996 risked disclosure of the very trade secrets alleged to have been stolen.

And the unfortunate truth is that former employees and criminal prosecution often retaliate by alleging criminal wrongdoing by the complaining business, rightly or not. This is especially true in small or small units of larger ones. It does no good to accuse an employee whose wages are not being completely reported of when that employee can complain to the IRS about the employer’s tax fraud.  (That case led to convictions of both the business owner and the former controller). Employers need to understand what they risk in publicizing an internal matter, including in the way of adverse publicity, when it is them who have been ripped off.

Seeking redress as the victim of a theft or other crime shouldn’t be difficult, and it shouldn’t require a business seconding-guessing itself.  But the realities of the justice system, the economics and the politics of what drives it, and especially the fact that desperate persons facing the possibility of criminal conviction and jail will often lead desperate people to desperate acts, to your detriment. Economic crime victims shouldn’t shy away from seeking justice and restitution, if for no other reason than to highlight to others that crimes against them will not be tolerated. But how best to be made whole after being victimized requires a with the help of counsel experienced in the justice system, and not an emotional response to make senior executives feel better. In the long run, it may only make things much worse.