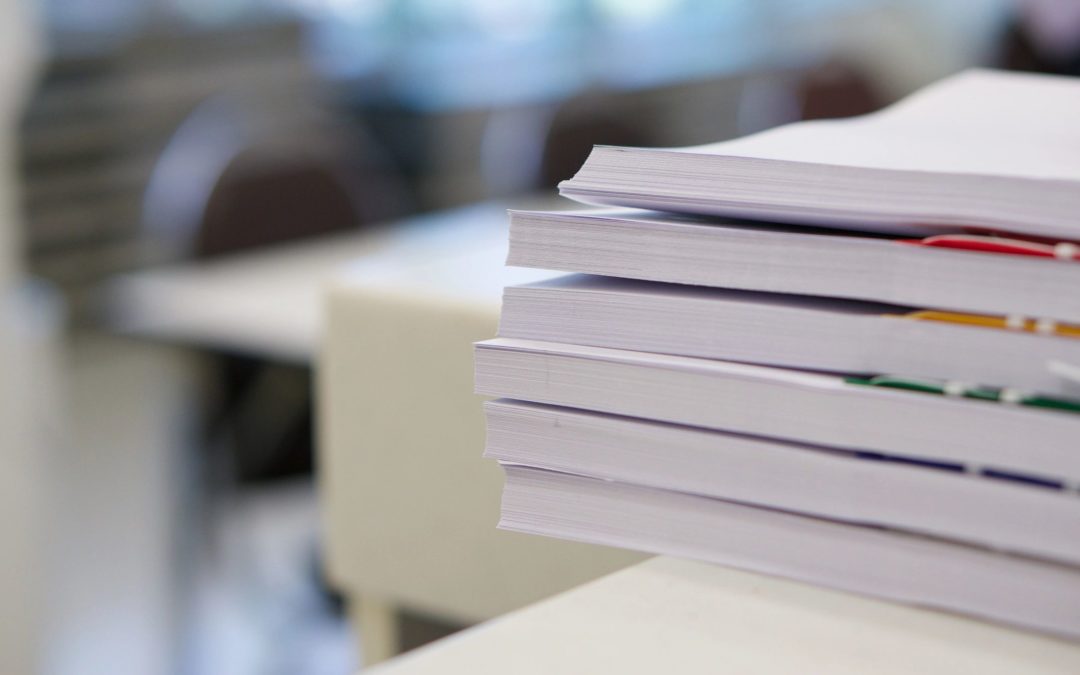 In a pair of decisions on December 3 and July 27 of, the Pennsylvania Supreme Court backed significant restraints on state prosecutors and their power over secret grand jury proceedings.  The Opinions in the In Re: Fortieth Statewide Investigating Grand Jury case held that principles of fundamental fairness demanded enhanced procedural protections be afforded to persons named in state Grand Jury “Reports,” who are not prosecuted and thus do not have sufficient procedural rights to safeguard their right to reputation.  The opinions reaffirmed that “…the judicial branch serves a critical role in guarding against unjustified diminution of due process protections for individuals whose right of reputation might be impugned,” which the Court recognized “has been accorded the same exalted status as other basic individual human rights, such as freedom of speech, freedom of assembly, and freedom of the press.”

Petitioners in that case, Roman Catholic priests aggrieved by state investigating Grand Jury procedures likening back to secret ‘star chamber’ proceedings marked by anonymous witnesses making inaccessible allegations in the absence of cross examination, any other evidentiary safeguards or adversary representation, and without a meaningful rebuttal or other medium of participation in the process.  The clients had all been named in the Grand Jury report written by the state Attorney General’s office about alleged historical clergy sexual misconduct with children.  They brought suit alleging they hadn’t been provided adequate opportunity to respond to the grand jury allegations, that the report stigmatized people who hadn’t been convicted of crimes, and also that the report contained inaccuracies and broad, vague generalizations not necessarily relevant to each of them, in the nature of a ‘group libel’.

Our state Supreme Court recognized their claims, and held that Grand Jury accusations against of “heinous criminal acts” by our clients would never be tested in a criminal trial with due process safeguards, which “presents a substantial risk of impairment of those individuals’ right to their reputation … The Report will be seen as carrying the weight of governmental and judicial authority,” where the grand jury is regarded as “embodying the voice of the community.”  With respect to its specific findings, the Court determined that principles of fundamental fairness demanded enhanced procedural protections [for] Petitioners in order to safeguard their right to reputation.”

The Opinion then found that discretionary procedures available to the Grand Jury’s Supervising Judge “to allow named but nonindicted individuals to submit a written response to the report …to be inadequate.”  The Court recognized that such responses “would be hearsay, and, because of the voluminous size and scope of Report, there is a likelihood that, to a reader, the response would pale in significance to the overall report.”  In addition, because the Report contains “numerous allegations involving the reprehensible behavior of a multiplicity of individuals,” the Justices “deemed the cumulative effect of those allegations as likely to inflame a reader’s ire, and, thus, impede his or her capacity to evaluate the credibility of an individual’s response.”

The Court also found a second procedure available to the Supervising Judge under the Grand Jury Act similarly ineffective to safeguard the petitioners’ rights, that “the supervising judge examine the report and determine if the Report allegations are based on facts derived from the grand jury investigation and is supported by a preponderance of the evidence.”

Finally, the Court “found that such a preponderance-of-the-evidence standard [which the Grand Jury applied] was ‘best suited to adversarial proceedings where competing litigants present evidence to be weighed by a factfinder[,]’”, which the grand jury proceedings wholly lacked.  Instead, in the Grand Jury,

…evidence is not subject to meaningful testing before the grand jury, through either cross-examination or the presentation of rebuttal evidence. Inasmuch as this review process by the supervising judge does not give named individuals an opportunity to respond to the grand jury’s conclusions in “a meaningful way,” we concluded it provided inadequate due process protection for Petitioners.

The case presented a stark reminder of the importance of fighting for the presumption of innocence and the right to a fair trial for all accused.  Argued by co-counsel from Saul Ewing’s Philadelphia office, together on the briefs with dozens of top-notch lawyers from all over Pennsylvania, and supported by a laser-sharp Amicus Curie brief by Philadelphia’s Post & Schell and submitted on behalf of the Pennsylvania Association of Criminal Defense Lawyers, the case highlighted the best that committed counsel can accomplish when working together on behalf of important principles dear to our constitutional tradition.

“The effort by lawyers working for individual clients throughout the Commonwealth, many with little or no ability who were assumed to be guilty in the absence of proof or process, and in some cases, despite protestations to the contrary, was reaffirming,” Grail said after the decision.