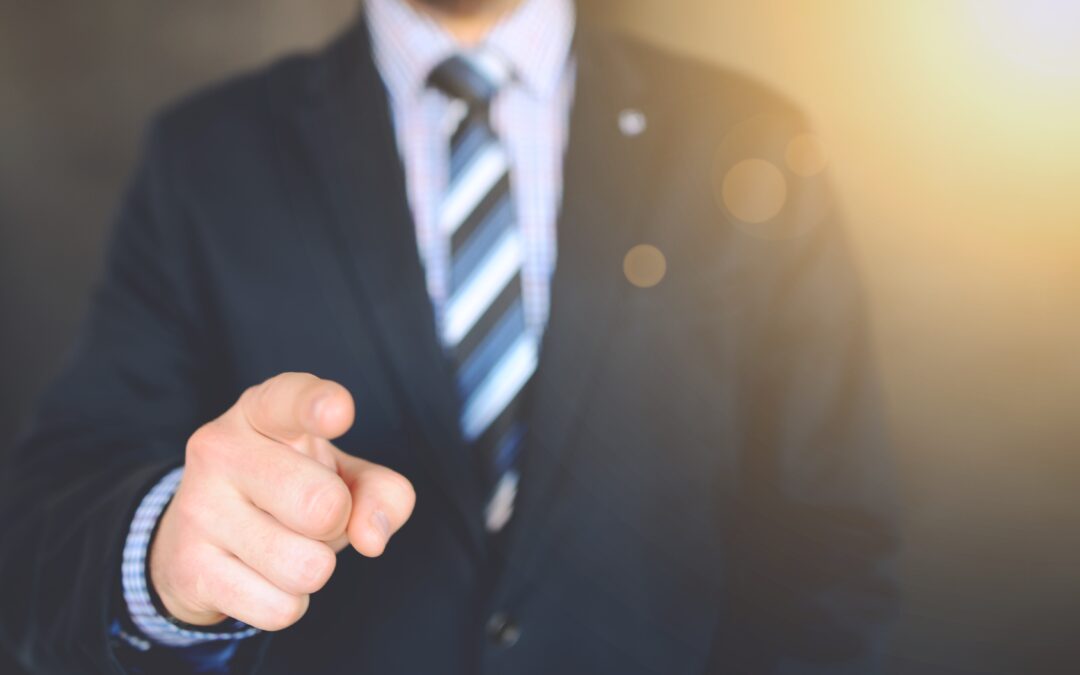 Unlike the financial industry scandals of 2008, bank regulators are now increasingly holding institutions and individuals accountable for financial loss.  On January 23, 2020, the Office of the Comptroller of the Currency (“OCC”) announced it had resolved its administrative action against former Wells Fargo CEO John Stumpf wherein he agreed to a lifetime prohibition from the banking industry and $17.5 million-dollar civil money penalty (“CMP”).  Other former senior bank management agreed to pay CMPs in the millions.  On the same day, the OCC issued a notice of charges against five former senior bank executives seeking similar sanctions.  The OCC’s sanctions against Wells Fargo stem from the bank’s account fraud scandal, the effects of which are still being felt.  Over the last twenty (20) years, Wells employees created millions of fake bank customer accounts, issued unapproved insurance policies, transferred funds between accounts without customer consent, misrepresented that certain financial products were only available in packages with other products, and accessed and falsified personal account holder information.  Bank employees said they took these actions to satisfy unrealistic sales quotas.  They singled out the bank’s deeply-engrained tradition of cross-selling financial products, such as pressuring checking account holders to also take out a mortgage through the bank, or obtaining a bank issued credit card, as the root of the scandal.  The OCC investigated and found that former senior bank executives long knew about sales misconduct and the company culture driving it but failed to address it, despite numerous and repeated complaints from employees and account holders.  The OCC While not well-known, the OCC has expansive enforcement authority.  The bank regulator is an independent bureau within the United States Department of Treasury that charters, regulates, and supervises all national banks.  Some of its employees are tasked with routinely monitoring financial institutions in certain parts of the country.  Its primary objectives are to ensure and maintain the safety and soundness of the national banking system and to investigate misconduct committed by institution-affiliated parties (“IAPs”), which include national bank officers, directors, employees, agents, and independent contractors (including appraisers, attorneys and accountants).[1]  The OCC initiates administrative investigations and actions against IAPs for unsound and unsafe banking behavior, breaching their fiduciary duties, or violating banking laws and regulations or agency orders.  The OCC can enter into a formal agreement, issue a cease and desist order, assess a CMP, or prohibit an IAP from working in the industry for life.  It issues a notice of charge, as is the case with the former senior Wells Fargo executives, when the OCC and the investigated IAP cannot reach a resolution.[2]  The OCC has wide latitude in the remedies it orders, including ordering affirmative actions, like making restitution or correction of problems. A removal or prohibition from banking penalty results from when a banker’s misconduct caused a loss or potential loss or other damage to the bank, financial gain or benefit to the individual, or prejudice to the interests of depositors, and involved personal dishonesty or exhibited willful or continuing disregard for the safety and soundness of the bank.  Tips for Representing Bankers in OCC Investigations With individual liability now at the forefront of regulatory investigations, its necessary that defense counsel be well-equipped to defend against these matters.  The Grail Law has successfully represented banks and bankers in multiple OCC investigations and actions, and believes counsel representing bankers should adhere to the following best practices: Parallel Investigations OCC investigations often parallel a criminal investigation.  Counsel usually encounter an OCC investigation while or after representing a banker in a criminal matter.  Counsel should represent their client’s interests accordingly.  Counsel must portray its client’s conduct in the most favorable possible way that not just avoids criminal but also regulatory penalties.  It is possible for a banker to avoid prosecution but be sanctioned by the OCC.  Proactive Communication with OCC Enforcement Counsel As early as possible, counsel should establish an open line of communication with OCC enforcement counsel.  Counsel should obtain a full understanding of the scope and focus of the regulator’s investigation.  Counsel should also begin framing their client’s conduct in the best light possible.  OCC enforcement counsel usually view your client’s conduct differently from the OCC examiners responsible for routinely overseeing it.  The sooner you can firmly plant a favorable client narrative in regulatory counsel’s mind, the better. Discovery Counsel should oversee and direct all document production to the agency.  Some banks turn over documents to the OCC wholesale without consulting counsel.  Counsel should devote significant time to reviewing OCC’s document requests and produce only responsive information. Counsel also need to sufficiently prepare their client for their sworn statement under oath.  Here, OCC enforcement counsel and examiner staff ask questions of your client.  Aggressive advocacy in this setting can go a long way to successfully resolving the matter.  Counsel must create a clear, complete record that accurately portrays your client’s conduct and its impact.  It is another excellent opportunity to positively frame your client’s behavior. Request an In-person Meeting with Enforcement Counsel After they conclude discovery, OCC enforcement counsel will take some time to decide whether or not to sanction your client.  This provides a small, but important window to make a final argument regarding your client.  An in-person presentation to regulatory counsel is often highly effective at convincing the agency not to sanction your client.  Really, any opportunity to communicate in person with OCC enforcement counsel can be highly beneficial to your client’s case.    With the Wells Fargo scandal leading to calls for increased regulatory sanctions against bankers, it is likely more bank regulators will initiate aggressive administrative investigations and actions against IAPs.  In such a regulatory environment, it is imperative that defense counsel are cognizant of the risks and best practices associated with the legal representation of such individuals. [1] 12 U.S.C. § 1813(u). [2] An IAP must file an answer to the charges, after which the matter proceeds to a formal administrative hearing.  The rules governing the practice and procedure for these hearings are contained in 12 C.F.R. § 19.1 et seq.